You are here: Home / being an author / Hello, Hollywood! 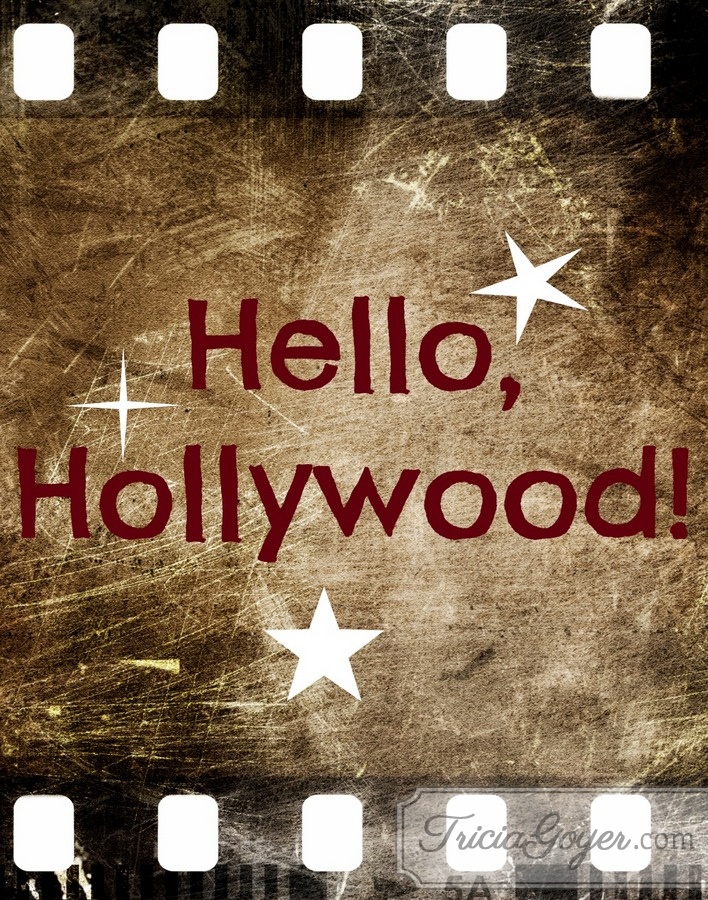 I was never one to dream about Hollywood growing up—of going there, or being a star, or seeing my name in lights. Instead, I wanted to get married, have a few kids, and become an elementary school teacher. I imagined living my whole life in the small town I’d grown up in. Just thinking of that made me content.

Nothing I dreamed of came true—not that I’m complaining. And I’m ending up in Hollywood, not with my name in lights, but with my name on the cover of a book. 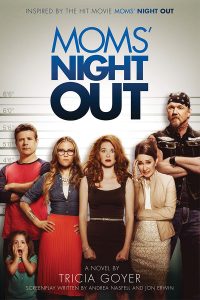 Tuesday I’m attending the premiere of Moms’ Night Out. As the author of the novelization I’m told I’ll be walking the red carpet, but I have no idea what that means. Is there a manual I can buy somewhere? A quick how-to guide that will keep me from looking like a fool? Not that people will notice me, because there will be stars there. Real movie stars that have Twitter followers in the millions.

And Monday I’ll be going to Dancing with the Stars. I’ve watched the show for many seasons, but I never imagined myself THERE. And, also while I’m in Hollywood, the producer friends that I work with at Storehouse Media have set up some appointments with me to talk to studios about turning some of my books into movies and television shows. <—- Read that last sentence again. I’ve read it over, like, five times because it doesn’t seem real, even to me.

Like Allyson in Moms’ Night Out, but life is normally like this (that’s sanitizer in her hand!):

And this: (That’s marker on the wall)

And this: (Writing is my sanity)

But since I’ll be in Hollywood, it’ll be more like this:

Only I’ll be in this dress:

What about you? What dream has come true for you that you never imagined would?

I have a few books on sale right now! The Swiss Courier and Chasing Mona Lisa are only $1.99! And Generation NeXt Marriage is $2.99. You can also get my four World War II novels in the Liberators Series for $13.99.