You are here: Home / family / How to Raise Boys: Hard Truth for Fluffy Moms

God must have had a sense of humor when he gave me boys. To be truthful, I’m as “fluffy” as they come. I enjoy snuggling up with a good book, bubble baths, and mochas (with extra chocolate). I’m gentle and soft-spoken, and my idea of outdoor recreation is taking my dog for a walk on the paved bike trail near our home. I have learned the hard way how to raise boys and today I want to share a few things I have learned along the way. 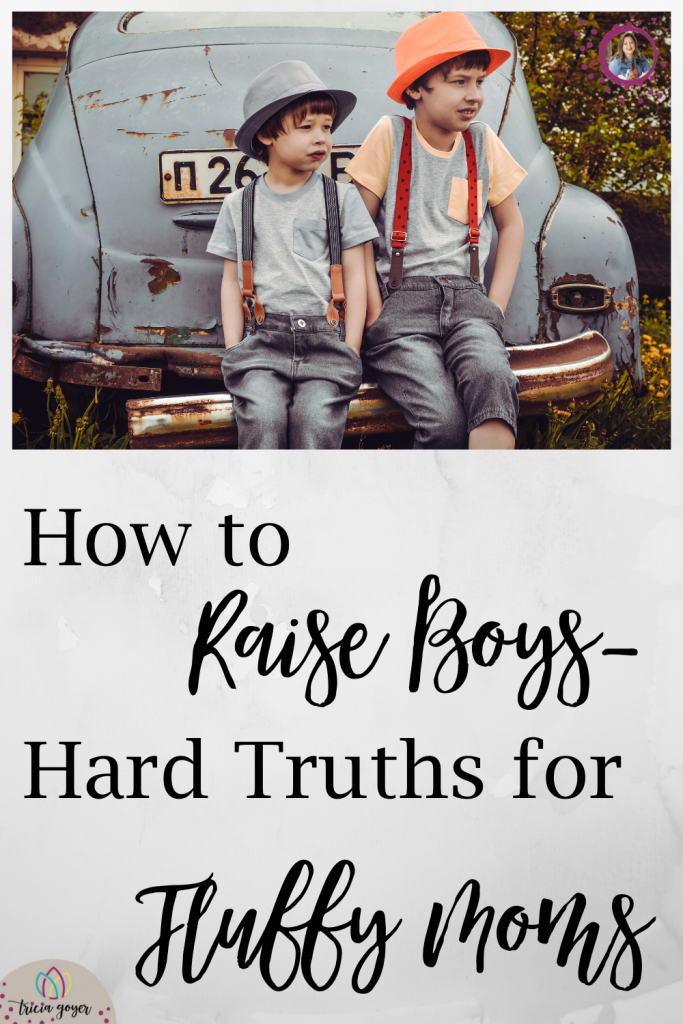 How to Raise Boys: Hard Truth for Fluffy Moms

I admit It’s hard for me to “let boys be boys.” Sometimes I try to settle my boys—calm them. I want them to be more like me … but it doesn’t work.

I noticed there could be a problem when Cory was not even a year old. My husband, John, would grab Cory by the back of his zippered, footie pajamas and fly him around the house like Superman. Cory would squeal in delight. John would fly him faster and higher. I had to hide my eyes.

Then Cory turned two, and the favorite game of my men was “Jumping Joe and the Rock Monster.” Cory would chase John around the apartment with his plastic sword, and then when John was cornered he would turn around and nail Cory with a Big Bird beanbag chair. Cory would go flailing and hit the tiled floor, and I would gasp—sure that he was hurt. Within seconds, Cory would be on his feet, and they’d be at it again.

I was finally clued-in on the importance of this type of manly interaction when I signed up for James Dobson’s video course called “Bringing Up Boys.” (I highly recommend it!) In this course, Dobson stresses how boys need this male interaction. He claims they actually thrive when being “playfully punched” and having both parents interact with things that interest them.

Are you a fluffy mom? Here are #parenting tips for raising boys (@TriciaGoyer @MomLifeToday):

I decided to try it out. That night after class I approached Cory (who was then fourteen), and I gave him a big slug on the shoulder. “I hear that you like this type of affection,” I added as I slugged him again.

His jaw dropped, then a huge smile filled his face, “Yeah, I do.”

I punched him again, told him I was serious, and then he proceeded to totally kill me in Mario Cart. (Okay, I tried.)

“Mom,” he said when the game was finished, “I don’t know what they’re telling you at that class, but keep going.”

I did keep going, and what I learned most in how to raise boys. is to let boys be boys—which has benefited our whole family. Yet without this class and without my husband’s roughhousing, I wonder what turn my parenting would have taken us? Would I have tried to subdue my boys, turning them into something calmer and gentler than God had designed them to be? Most likely yes. After all, that’s what I’m most comfortable with.

God must have a sense of humor, too, because after my two older sons were grown, God gave me another son. We adopted Casey from the foster care system when he was two years old. He’s louder, messier, and more boy than the other two boys combined. And I’m not so fluffy anymore—I have no other choice. And I can imagine when God sees me tackling and chasing my youngest son, He has a big smile.

So what do you think? Do you agree that our society is trying to make boys too gentle? I’d love to hear your comments!

To read more check out 10 Verses to Pray Over Your Son. 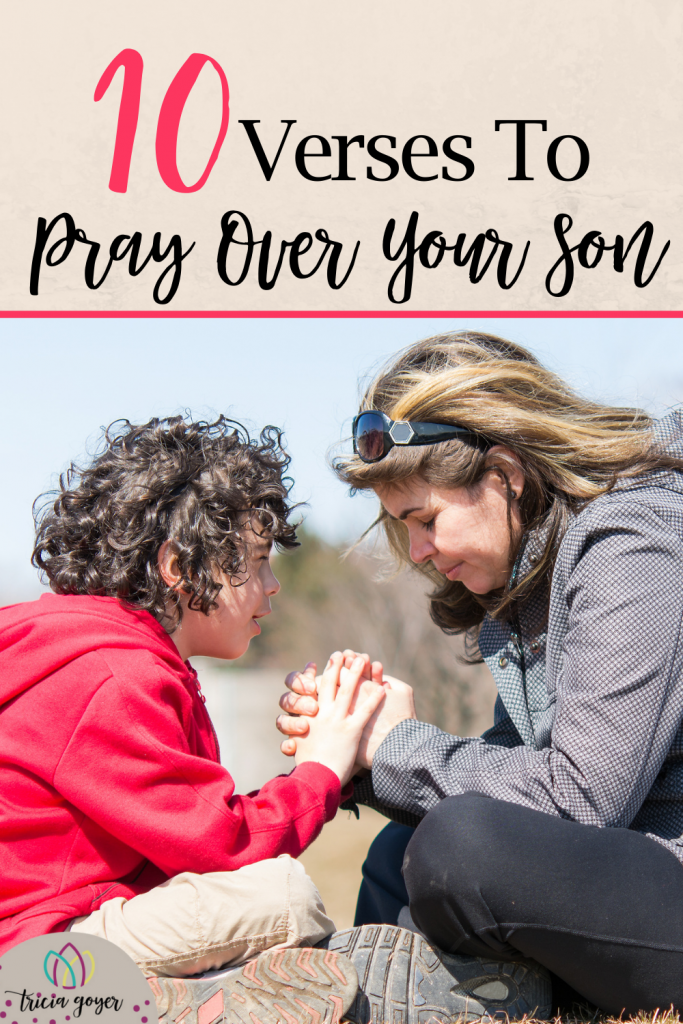 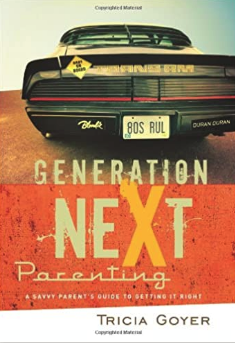 You’re a generation of parents aspiring to excellence in every way, but you’re also just plain tired. You don’t need another parenting book promising perfection or another formula guaranteeing great kids; you need practical advice that shows how to deal with your and your children’s hearts. If you’re worn out from trying to do too much while giving your child every opportunity under the sun, if you’re striving to excel in every way but suffering from a lack of focus, this book is your solution. It will help you understand how your specific tendencies are common to your generation as a whole.

Boys Should be Boys
Bringing Up Boys