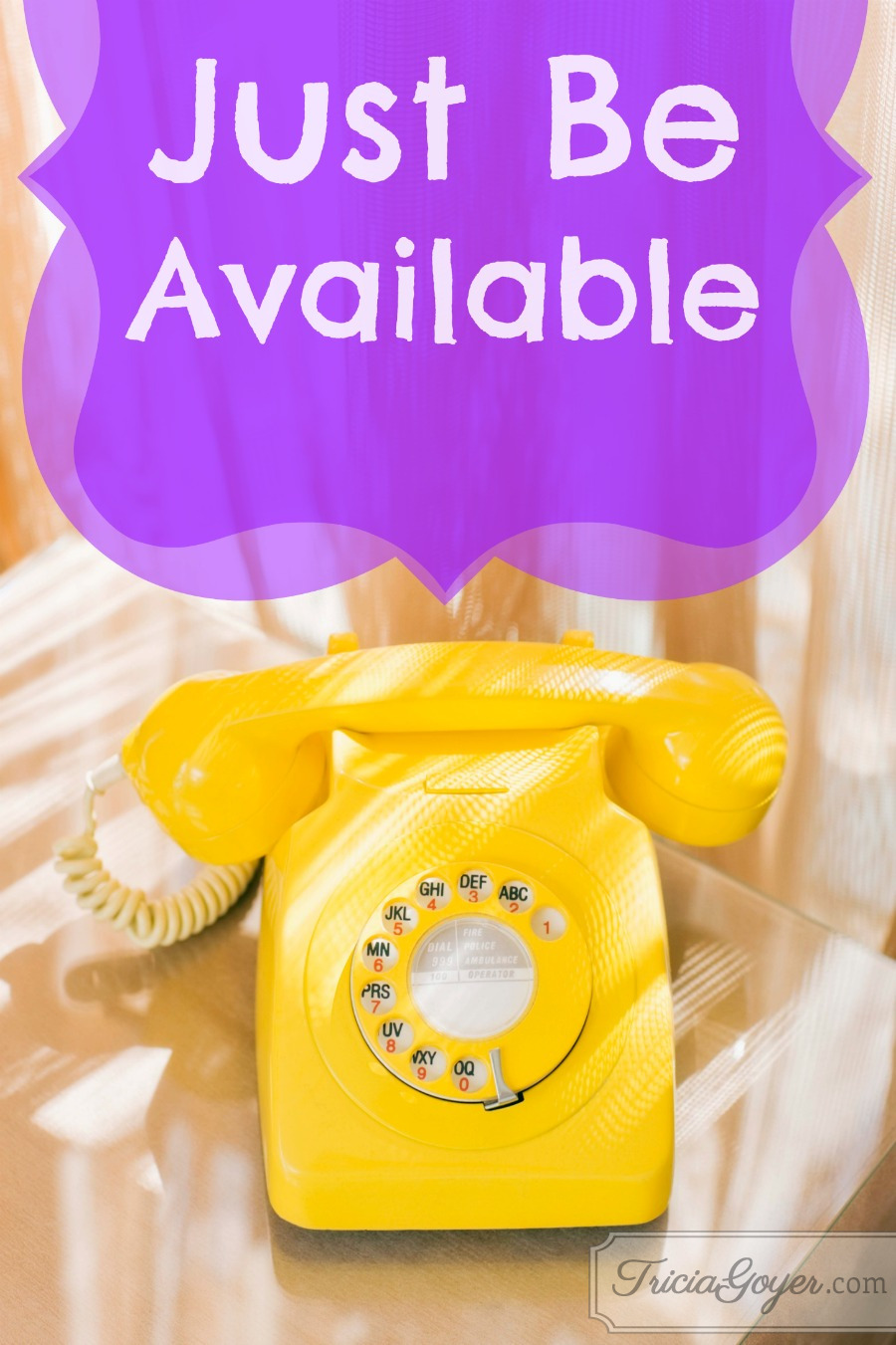 Thirty-six years ago there was a single, young woman about to give birth. She was young and didn’t know how she could afford a child without her parent’s help. She hadn’t talked to her former boyfriend in months. She had no idea how to reach him. How to tell him she was having his child.

This young woman attended church some, yet her dialogue with God was stilted. How could God let this happen to her? What would her life be like now?

A baby girl was born, and upon holding her child this young lady knew things would be okay. Perhaps this baby was a gift, not a burden as she supposed. So this woman raised her daughter the best she could, and while she wanted to give her child more than she had…

History has a way of repeating itself.

When the daughter became a young woman she found herself in the same situation—living at home, pregnant, scared. The daughter knew she could raise this child. After all, her mom had done it. But what would her life be like? How could God let this happen to her?

If you haven’t guessed already. I was the daughter.

Born to a single mom,  as a teenager becoming a single mom myself. At age seventeen God gave me a son. My boyfriend was out of the picture, and I faced raising a child alone with little education, no money, and maybe according to the world, little hope for my future.

Now if you take this story at face value, I am nothing more than a statistic.

According to government research, most daughters of young mothers go on to be teen mothers themselves. They face lives of hardship, living on welfare for the most part—becoming a burden rather than an asset to society.

Yet, I am not a statistic. Because God doesn’t do them. @TriciaGoyer

Did you hear that?

God doesn’t do statistics. In fact, He likes to blow them out of the water.

You see, God has a history of seeing something that no one else does. Like seeing a king in a shepherd boy named David, seeing an apostle in a young zealot named Paul, and seeing a mighty warrior in a frightened no-body named Gideon.

God has X-ray eyes that see right through any outward characteristics or any national statistics. His X-ray eyes scan down to the heart.

And what did God see? He must have seen something worthwhile. Because . . .

While in my twenties I helped to launch a Crisis Pregnancy Center, helped start numerous abstinence programs, and launched support groups for Teen Moms.

Now, if I were not a believer, all these would be things I could really tout. But honestly, I can say that it doesn’t have to do with me at all.

Well, I guess the whole truth is that I do have something to do with it. It’s only a little something, but I guess it makes a pretty big difference.

See God can be all those things in my life, only if I let Him.

There is one thing I must do . . . and that is Be Available. Of course, I didn’t just wake up one day and say, “Here I am. God use me.” I didn’t just clear my schedule and wait for God to show up.

Rather, the steps towards my availability were a work-in-progress. They started on the day I was six months pregnancy and accepted Jesus Christ as my personal Savior. I like to look at that as Day One.

In those 26 years from then to now, I’ve learned a lot.

Lesson #1: Sometimes being available means stepping away from status quo.

For me that meant moving 1,000 miles away. Seriously, 1,000 miles. You see, after I gave my heart to the Lord, I birthed a beautiful son. Not too long later, God gave me an amazing, Christian husband and two more children. Then He asked us to move . . . (in a round about way.)

First, God put us into a community of like-minded people. Our friends longed for a simple life away from the hurry and worry in California.

Next, He placed a desire in our hearts to raise our children in a better place. A place called Montana. We’d talk about it with our friends, we’d dreamt about it, and hoped that many someday it would come true.

Then, we decided to pray. My husband and I got on our knees and prayed that IF it was God’s desire He would make it clear. John was just graduated from college, and I was raising three small children under the age of 5.

We knew we’d be leaving our families, leaving our friends, leaving everything we knew. We had no job in Montana, no money to move, in fact we’d never even been there before! Still, we had a desire. One we couldn’t shake.

At the time, my husband sold computers on commission in a small store. He’d usually sell 1-2 a week. He went to work the next day after our joint-prayer, and sold 11 computers! Enough to pay off our current bills, enough to move and live on. It was the confirmation we’d been looking for.

So we did it. We packed up our three kids and moved. Our families thought we were crazy.

They were sure we were joining some commune or something. We saw Kalispell for the first time as we drove in will our stuff. Within one week we were renting a house. Within three weeks, my husband had a far better job than he had in California. Within six months we’d purchased our first house. Within one year we were plugged into an amazing church and ministering to children in ways we’d always dreamed of.

We serve a BIG God with BIG dreams.

You have to believe this. If you don’t believe in a BIG God with BIG dreams there’s no use being available. But when you trust that fact. Trust God completely. Trust His dreams, THEN you can also trust Him to lead you to the right path.

Seeing God-at-work. Seeing what He did with our lives when we were available made me hungry for more. I wanted to experience God at work like that again.

Henry and Mel Blackaby says, “Watching the activity of God from a distance can never compare with the thrill of being fully involved in the Spirit’s active work.”

God, I want to trust you. I want to be available to the big plans you have for me. Lead me to the right path. I am hungry for a hope and a future. 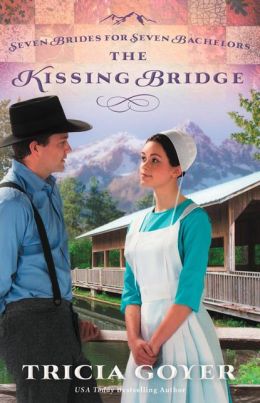