You are here: Home / Archives for daniel anderson 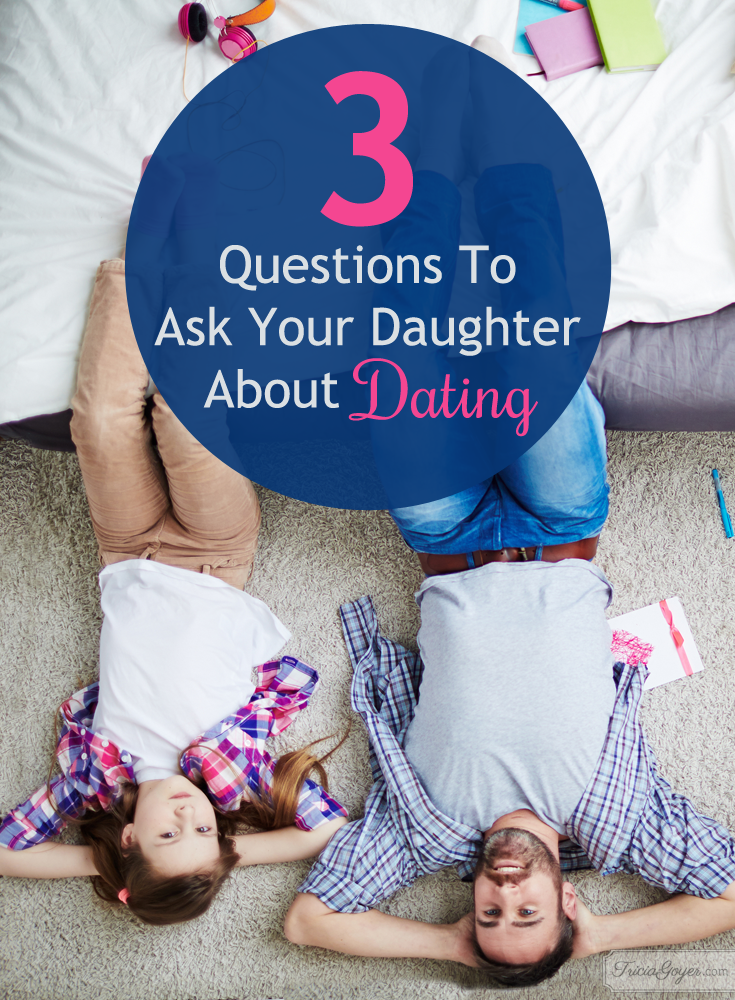 My daughter decided not to kiss dating goodbye – and I was OK with that. In 1997, Joshua Harris released I Kissed Dating Goodbye. Hundreds of thousands of Evangelicals read this book. It eventually sold more than a million copies and the language of “courtship” ensconced itself into 90’s/aught-era Christian speak. I was a youth… [Continue Reading]