You are here: Home / Archives for janet mchenry 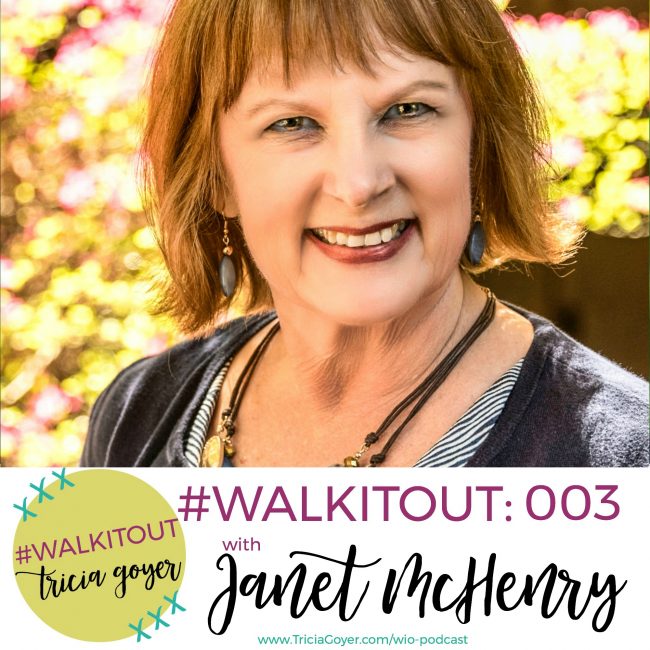 My guest for #WALKITOUT 003 is Janet McHenry. Janet McHenry is a speaker and the author of 21 books, including her best-selling PrayerWalk: Becoming a Woman of Prayer, Strength, and Disciple, as well as five others on prayer. She literally walks it out in her small town in the Sierra Valley in northern California, where she… [Continue Reading]