You are here: Home / Archives for kristen anderson 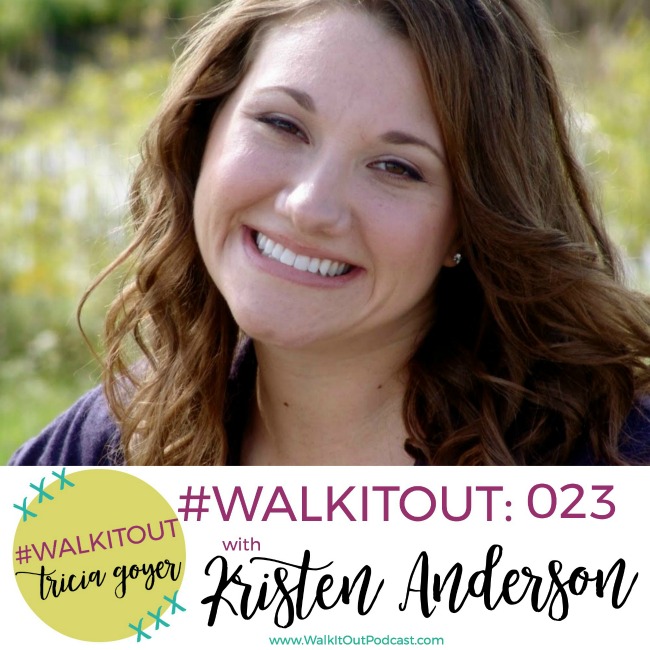 In today’s episode, we’re chatting with Kristen Anderson. Kristen is a special person to me because I wrote her personal story in a book titled, Life, In Spite of Me. Kristen and I met through a mutual friend, and right around the time I’d met Kristen she’d just appeared on Oprah. Being on Oprah’s couch… [Continue Reading] 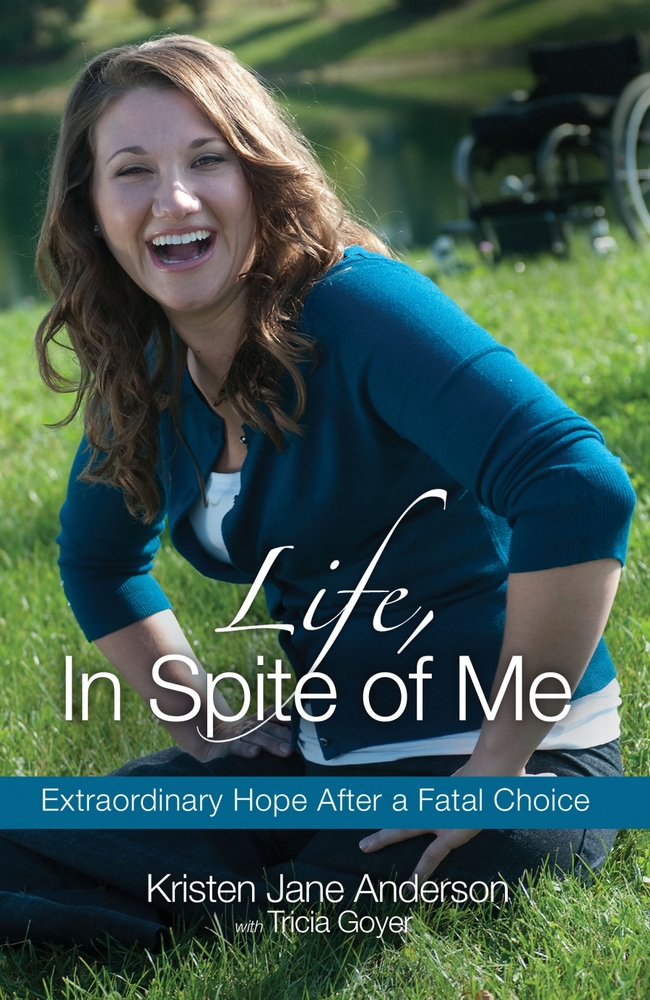 Kristen attempted suicide by laying down on a set of railroad tracks near her parents home. She was run over by 33 freight train cars at 50 mph, and both of her legs were severed, but miraculously, she survived! Kristen Anderson thought she had the picture-perfect life until strokes of gray dimmed her outlook on… [Continue Reading]