I am so excited to have James R. Hannibal and his new book, Wolf Soldier featured on this week’s writer’s desk. 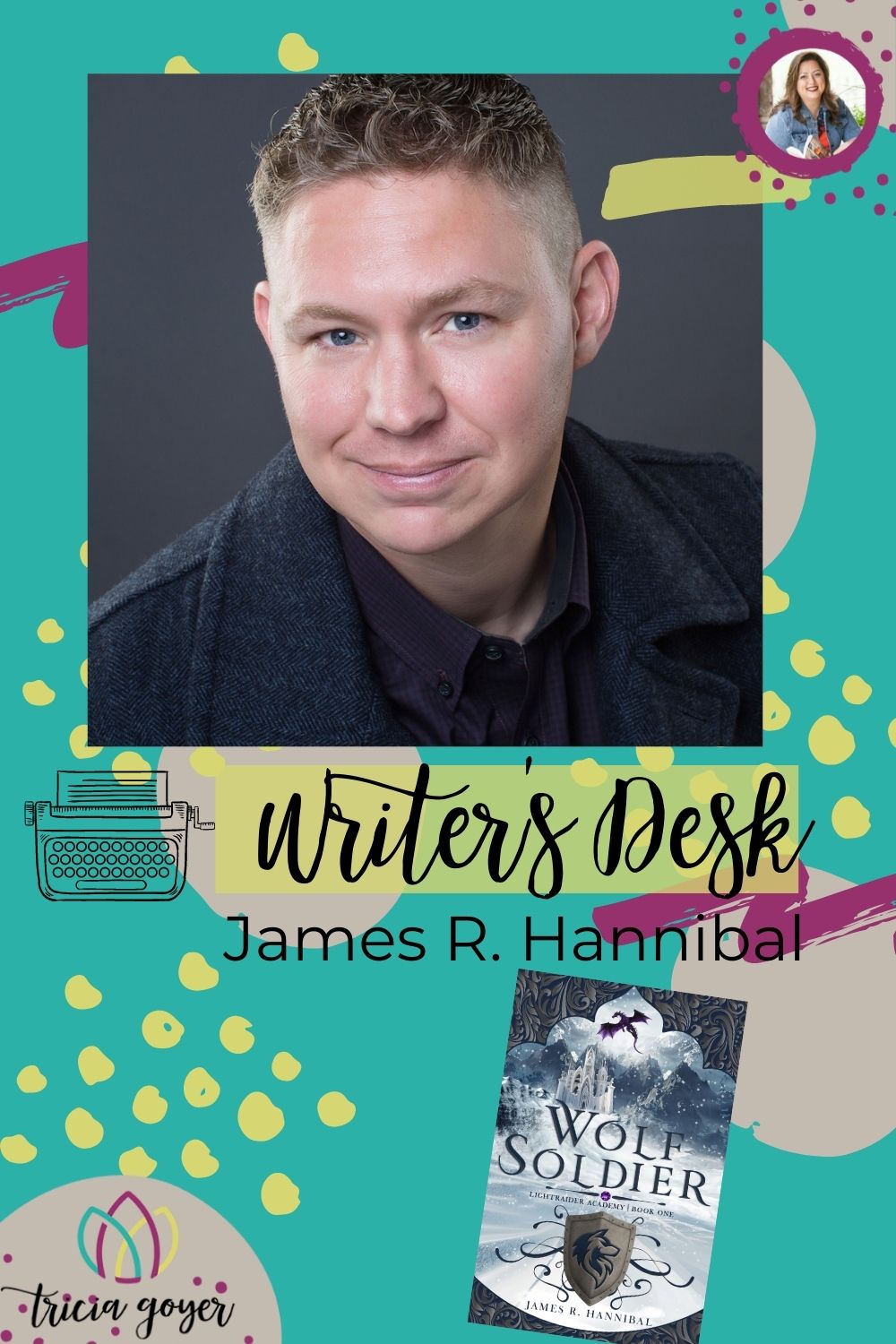 Former stealth pilot James R. Hannibal is no stranger to secrets and adventure. He has been shot at, locked up with surface to air missiles, and chased down a winding German road by an armed terrorist. He is a two-time Silver Falchion award-winner for his Section 13 mysteries, a Thriller Award nominee for his Nick Baron covert ops series, and a Selah Award finalist for his Clandestine Service series. James is a rare multi-sense synesthete, meaning all of his senses intersect. He sees and feels sounds and smells and hears flashes of light. If he tells you the chocolate cake you offered smells blue and sticky, take it as a compliment.

Be sure to stick around until the end of the post for more about Wolf Soldier and a chance to win a signed limited edition hardcover and two Starlots acrylic gem dice (the tokens of a lightraider). The dice colors are amber and amethyst!

Do you have a writing routine? When and where do you write?

Two things fuel my writing: coffee and long walks. I compose a chapter by walking in my neighborhood, on a four-mile route so familiar I can completely zone out. This is where I generate ideas, snippets of dialogue and action, and sometimes finished pages. When I have something I know is good enough to go into the draft, I’ll record it with a dictation app. Once I’m back at home, I brew some coffee with a little mocha or caramel, download any dictated pieces, and get to work on fleshing out the chapter.

I’m an on-call pilot, so I often find myself in hotels all over the globe. I can write when away from home (the Royal Botanical Gardens near the Opera House in Sydney, Australia are a great place for my walk/write routine), but I’m most productive when I have my desk, my usual walking route, my coffee machine, and my family nearby.

Let’s get more specific about the coffee. I use a foaming machine with a mix of milk and mocha or caramel creamer and combine this with coffee Green Mountain Coffee’s Caramel Vanilla Cream blend. I don’t eat much when I’m writing, but occasionally my wife makes me meatballs with a tzatziki dipping sauce.

Sometimes I answer this type of question by referring back to my walk/write routine. But the truth is, I don’t get writer’s block. Maybe it’s the walking that keeps me ahead of it. When people ask me how to get past writer’s block, I usually tell them to read or watch something (not fiction) related to what they are writing about and then go for a walk.

What is your outlining process?

I’m a big plotter. I’ve taught plotting and creative process all over the U.S. I always stress the importance of not letting your outlining process or your draft become formulaic. There are common beats in every story, because they’re ingrained in all of us. If you understand those beats, you can write stories that connect with readers. If you become a slave to those beats, you’ll write blocky and rigid stories. Another important point for young writers to understand is that a true book outline is not an outline in the academic sense. It is a short story version of your book that helps you or an agent or editor visualize the action and voice.

Best advice for someone who is just starting out?

Always write, but build your life experience before you expect to write anything that sells. I often meet aspiring writers who are still in college or fresh from graduation. I’ve been writing stories (or attempting to write stories) since I was in kindergarten, but before I began writing a book that I even half-expected would reach the larger world, I had seen combat, broken the sound barrier, sung with a choir in Yankee Stadium, and smelled the soil on nearly every continent. Write. Study and practice every discipline of the craft from poetry to opinion pieces. But before you try to write a novel that sells, go out and live.

Book currently reading: The Spiritual World of the Hobbit by James Stuart Bell

Favorite food to order on the road: Subway Spicy Italian

Enter to win a signed, limited edition hardcover of Wolf Soldier and two Starlots acrylic gem dice (the tokens of a lightraider).*

a Rafflecopter giveaway
*Due to shipping costs, the giveaway is open to US mailing addresses only. 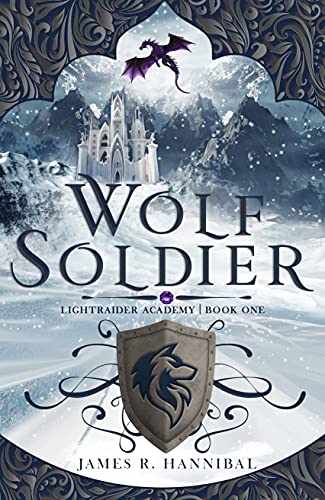 The fate of the Dragon Lands are at play

The knights of the Lightraider Order disappeared nearly two generations past. Now, the Keledan have withdrawn behind their barriers, and the Dragon Lands of bordering Tanelethar are overrun with dark oppression. The people are living in disobedience to the Rescuer who freed them long ago.

A shepherd boy, Connor Enarian, and four young initiates rekindle the fires of the Lightraider Order in the hope of striking out across the mountains into Tanelethar to destroy a portal and stop an impending invasion.

Once in the Dragon Lands, Connor learns that the key to success lies with a missing Lightraider spy and his lifelong companion, a talking silver wolf. Can Connor and his friends find the spy before the portal grows too large to destroy? Or will a local young woman—or Connor’s own family history—betray them?

The dangers and secrets of Tanelethar test both trust and loyalty, and to save his homeland, Connor may have to sacrifice his innermost dreams. 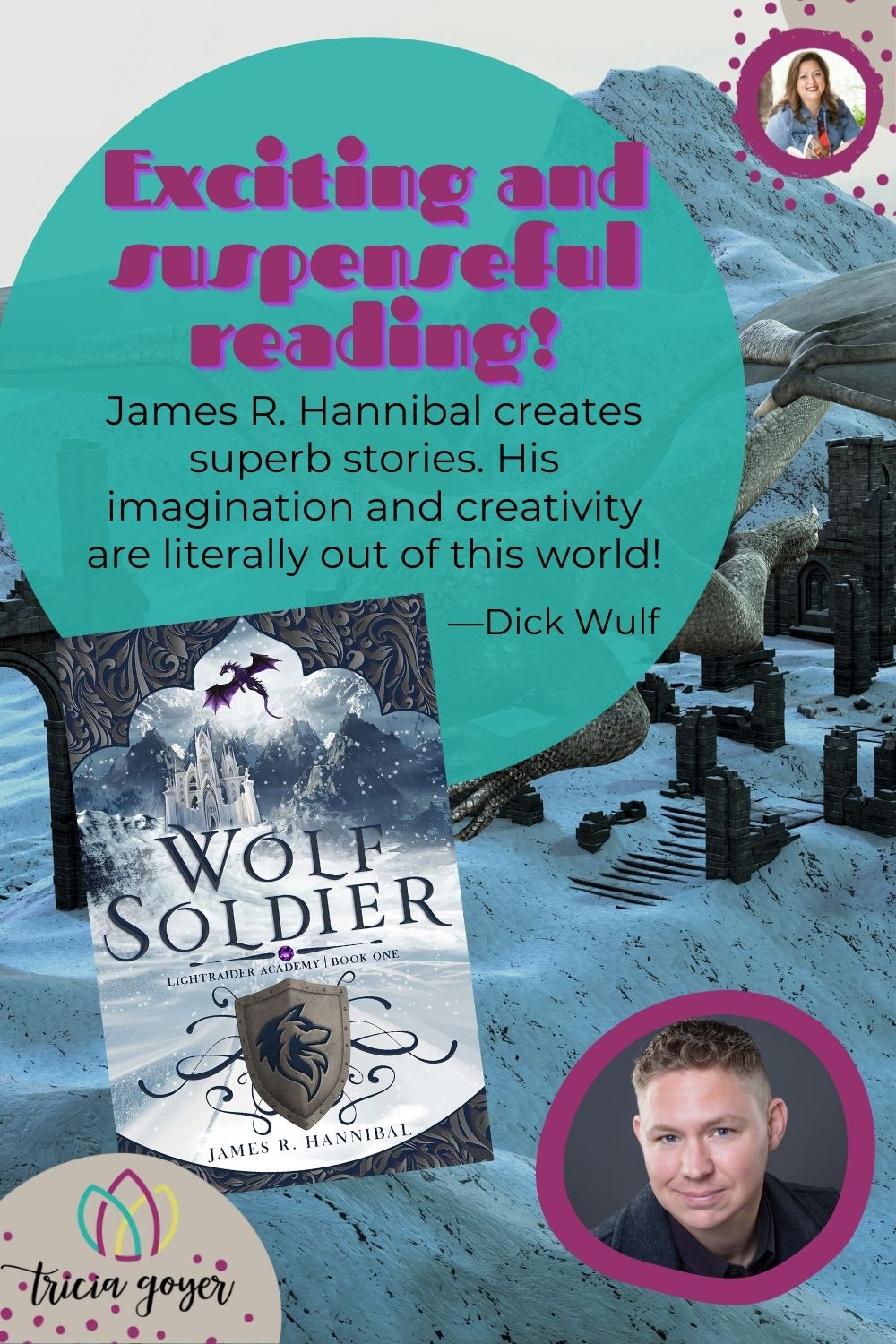 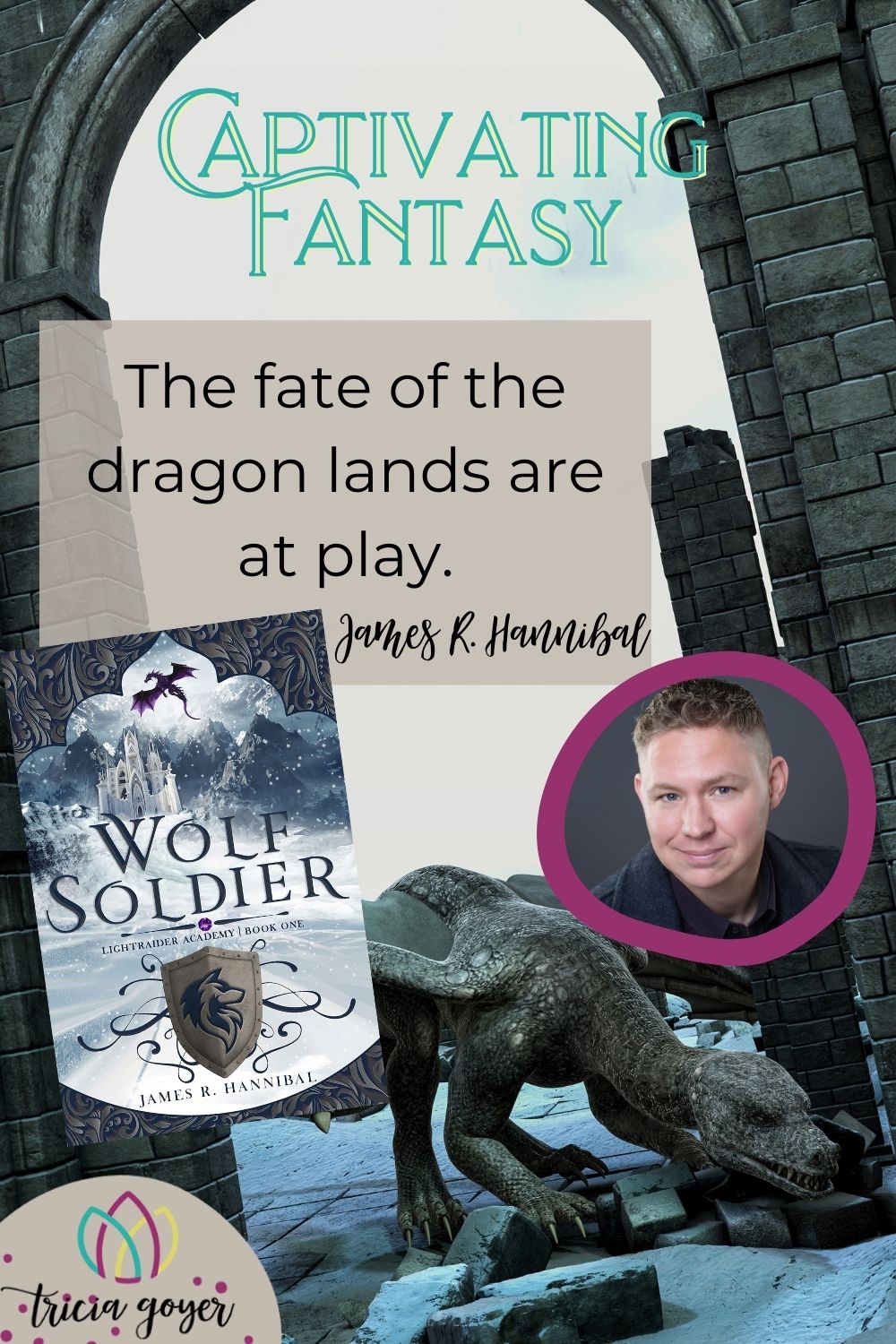 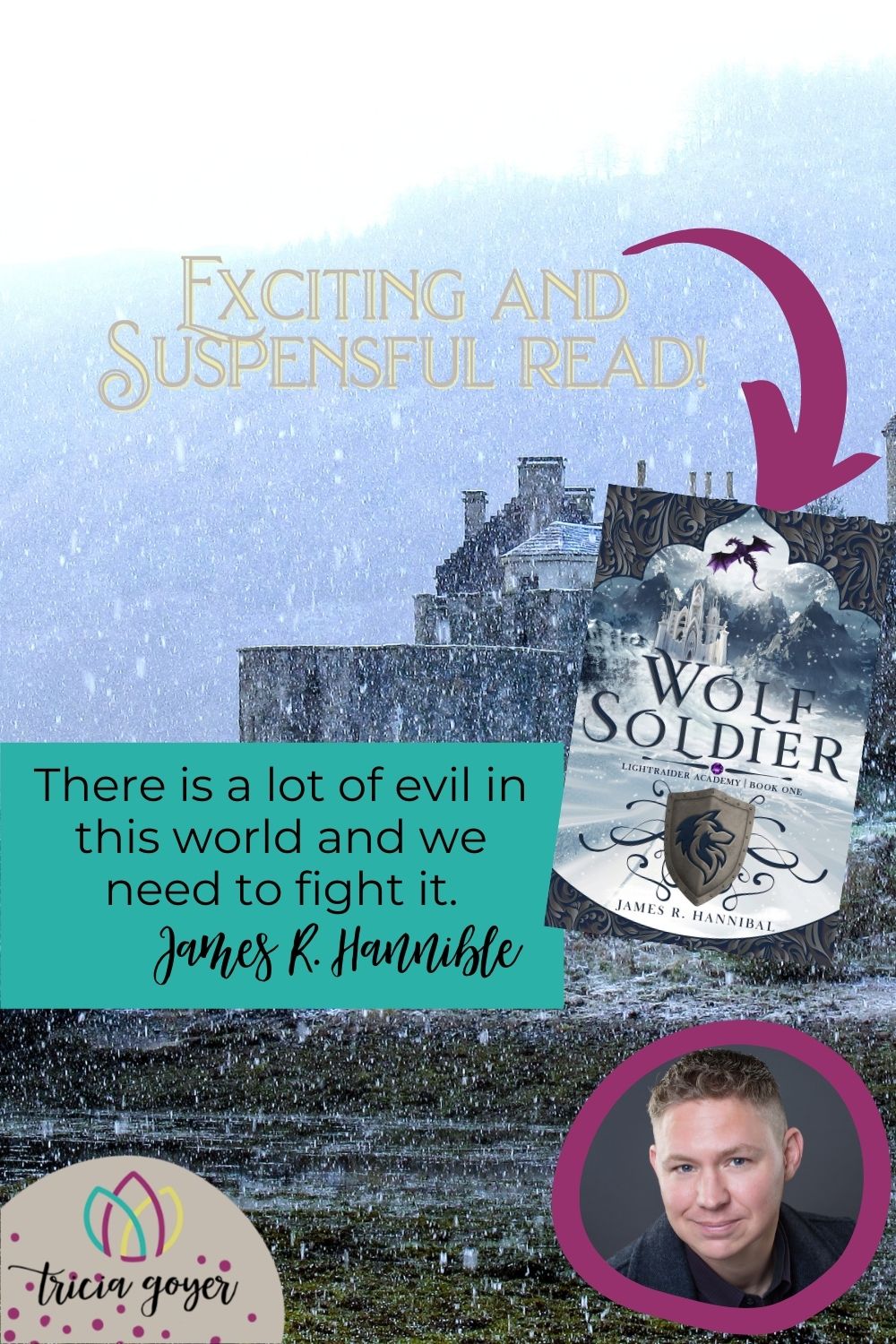 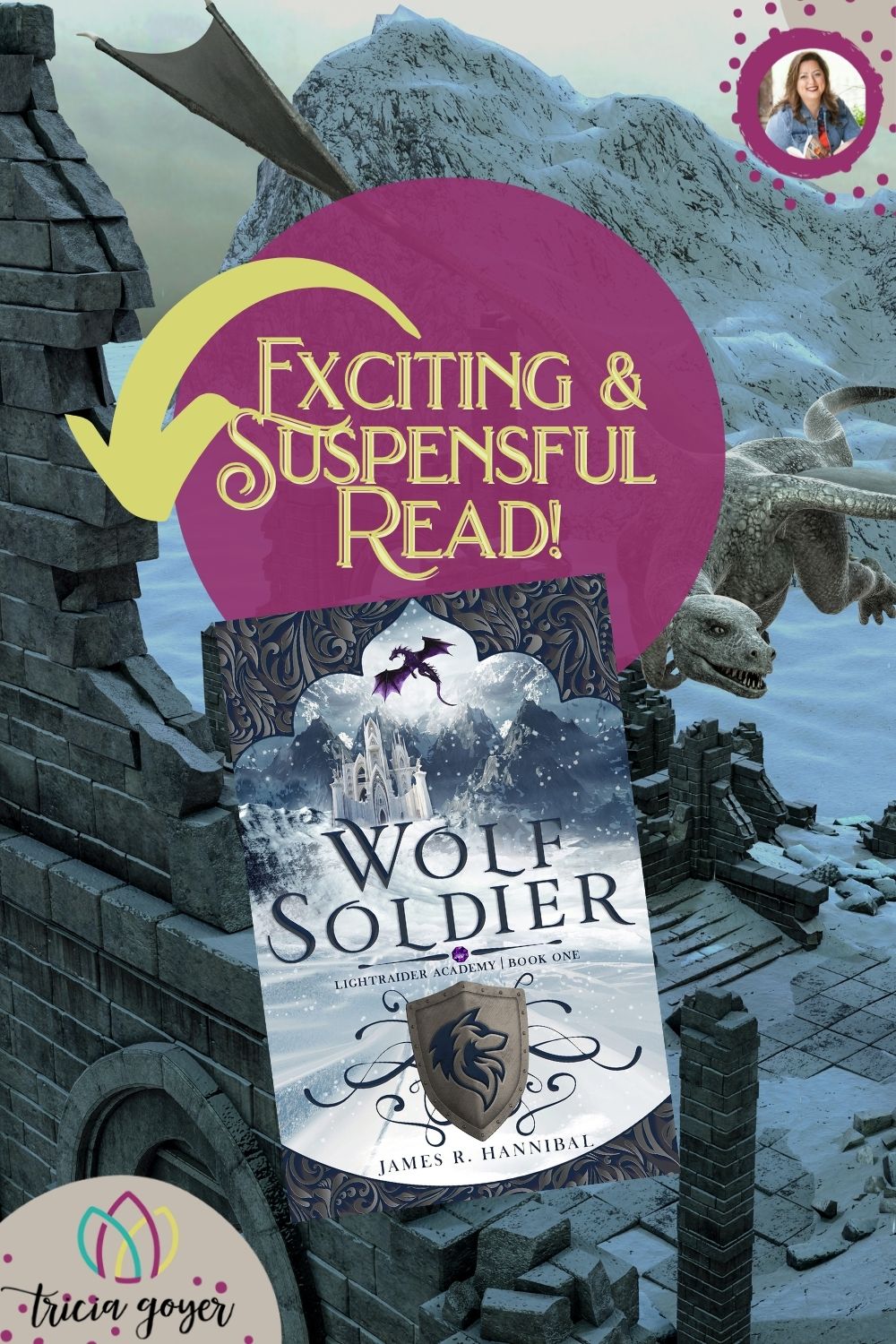